In the Dreadlabs office we work with a lot of in-house freelancers. We’re a collective of 3D artists, illustrators, copywriters, web developers and communication experts. Each project is handled by me (Tom). Most of the time, I’m also handling the art direction. This is the case with all of the projects shown, unless specified otherwise. 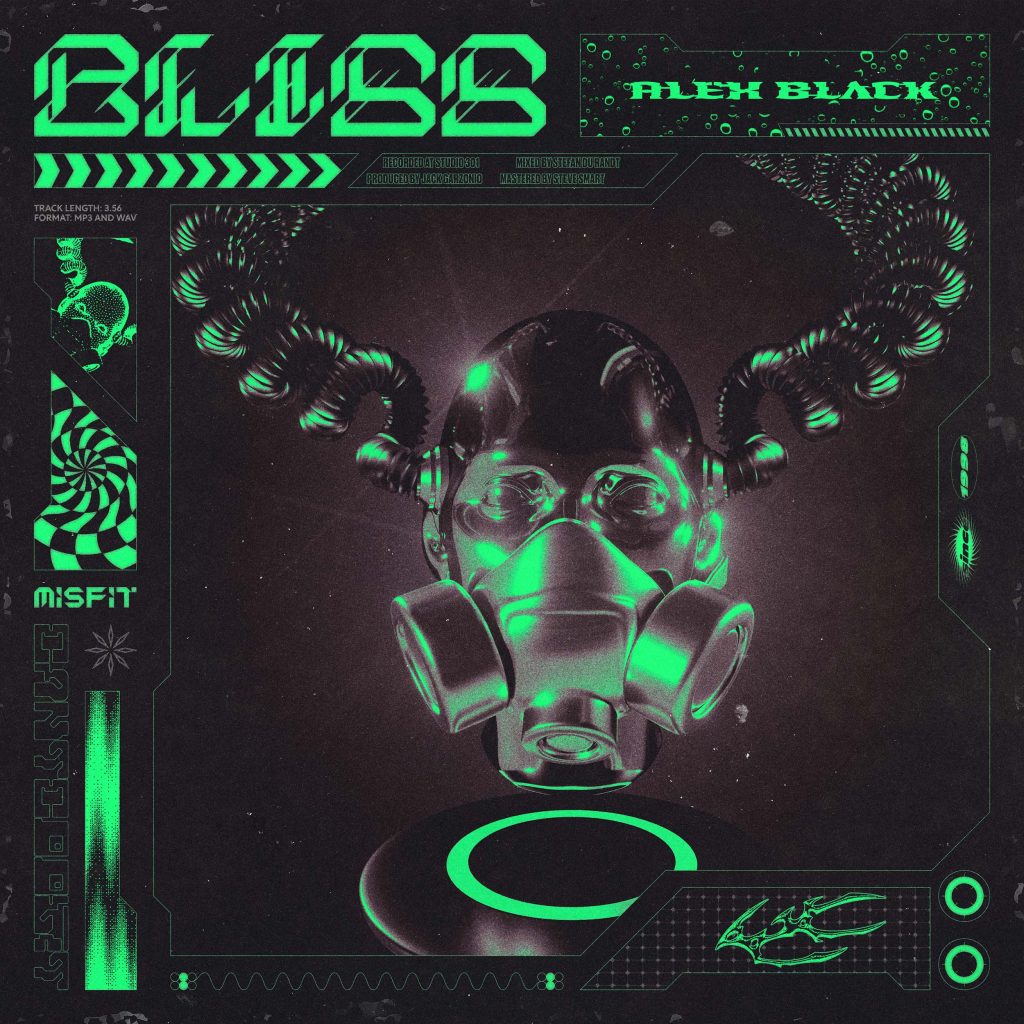 This cover artwork is part of the rollout for Bliss, the debut single of Australian musician Alex Blvck.

With Dreadlabs, we delivered the album cover artwork, accompanied with animations for the lyric video, Spotify canvas and other social media posts.

The main part of the cover was done in 3D, representing a dystopian futuristic experiment room. The visual was inspired by cyberpunk media, mainly 1996’s ‘Ghost in the Shell’.

Yung Felix is a dutch DJ and producer. He’s mainly known here in the Netherlands as the producer to many rap songs. However, Yung Felix was ready to take the next step into his career and move into a new chapter: Burning Down The House.

With this concept, Yung Felix wanted to show his recent expansion into the house music genre. And what better way to do that than with the accompanying, trippy visuals provided by yours truly? 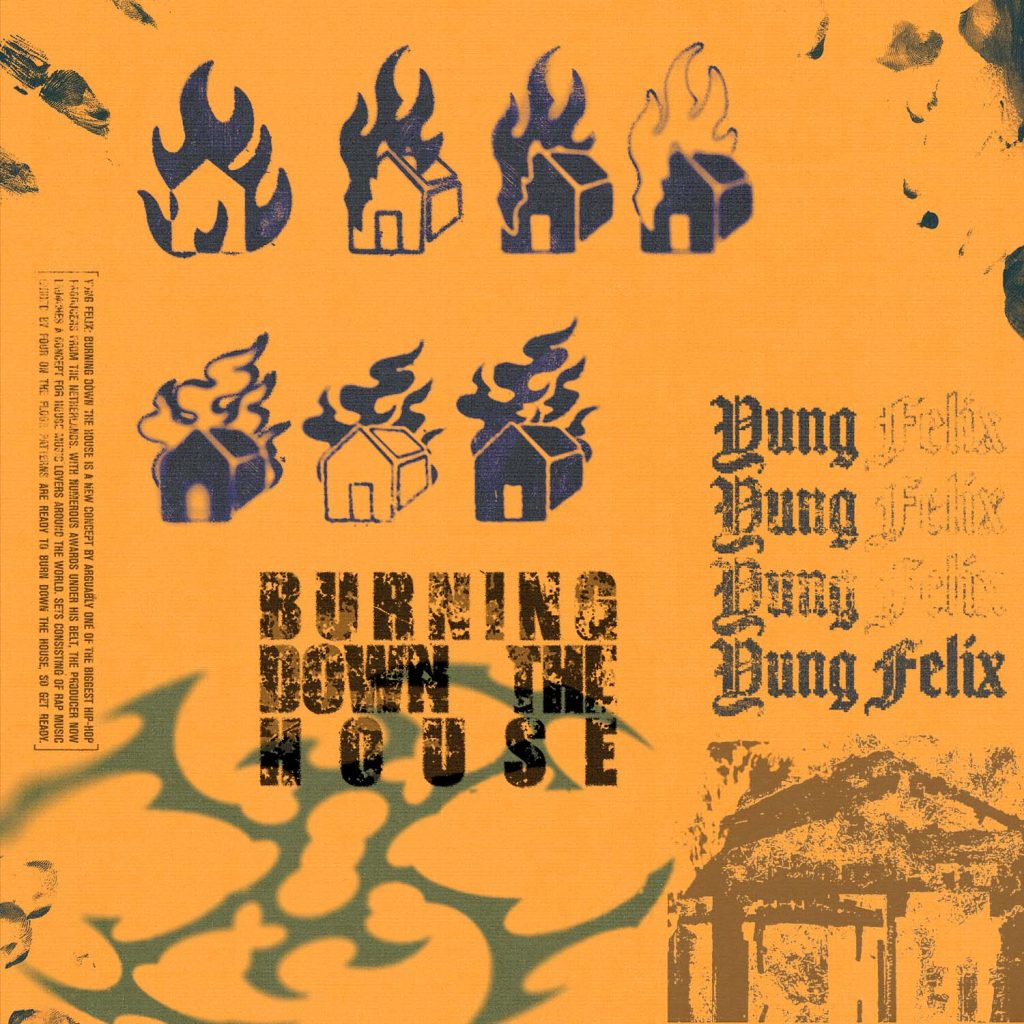 3D Animation of a burning skull for Yung Felix, accompanied with his signature golden teeth in each corner.

This animated music video for Rayray and Out of Cookies was fully conceptualised, designed and animated by me. 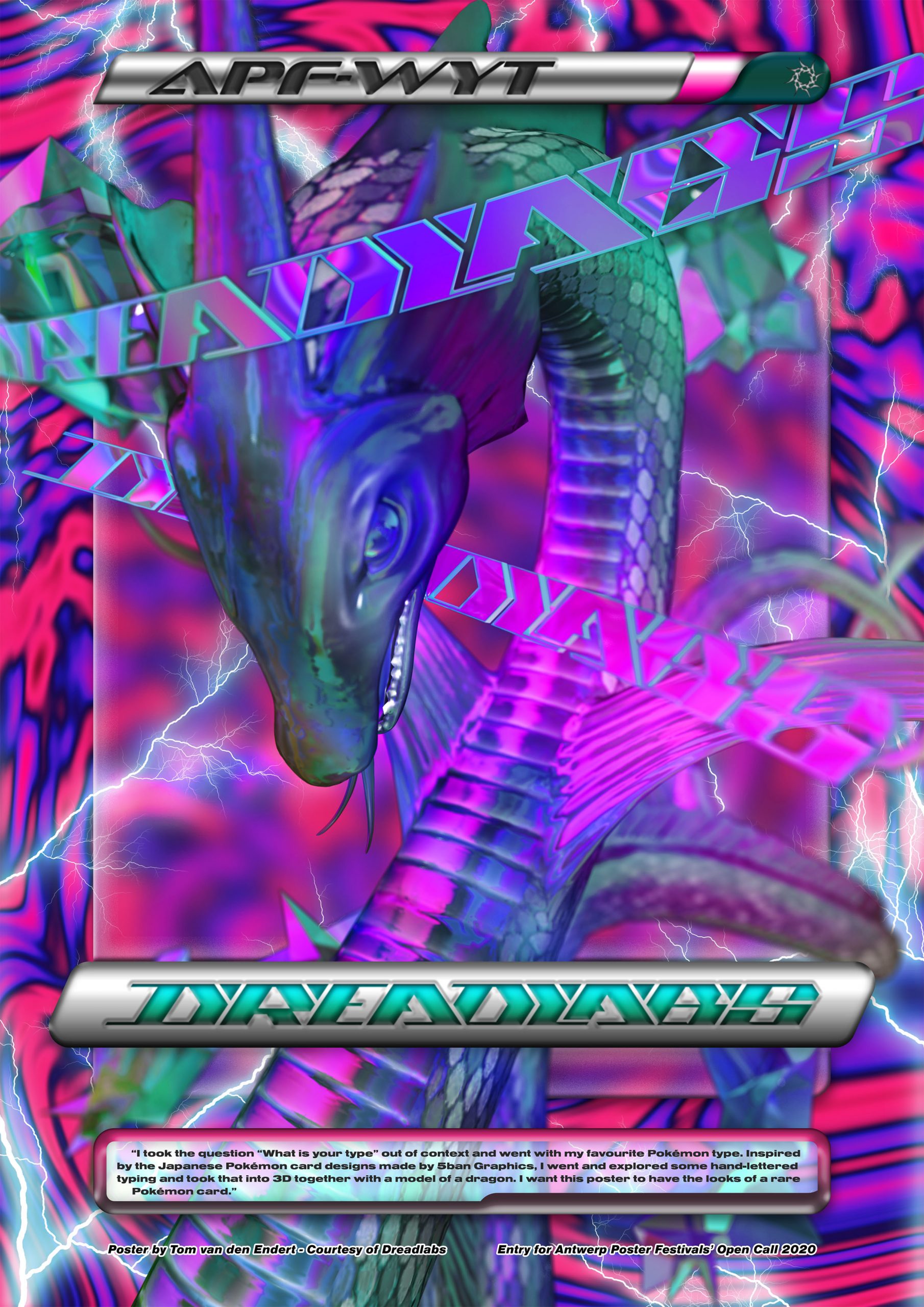 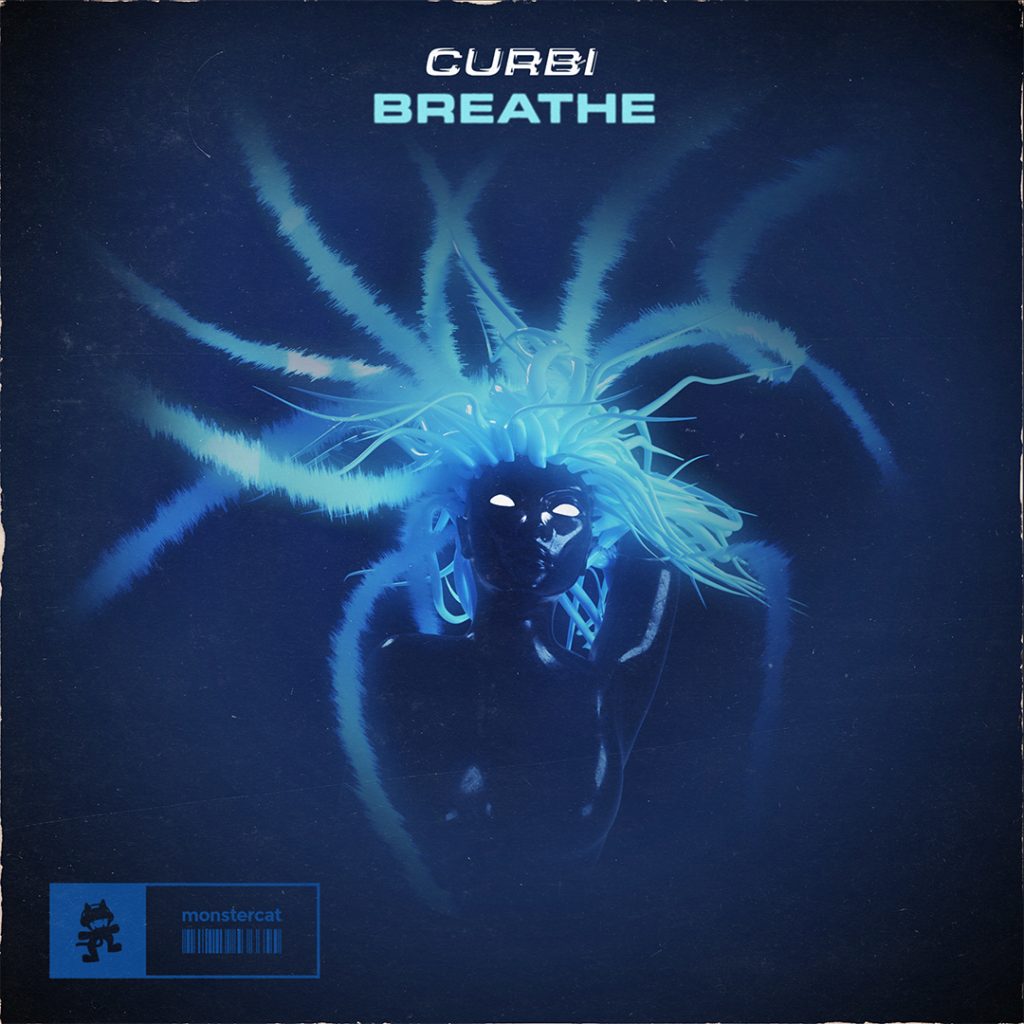 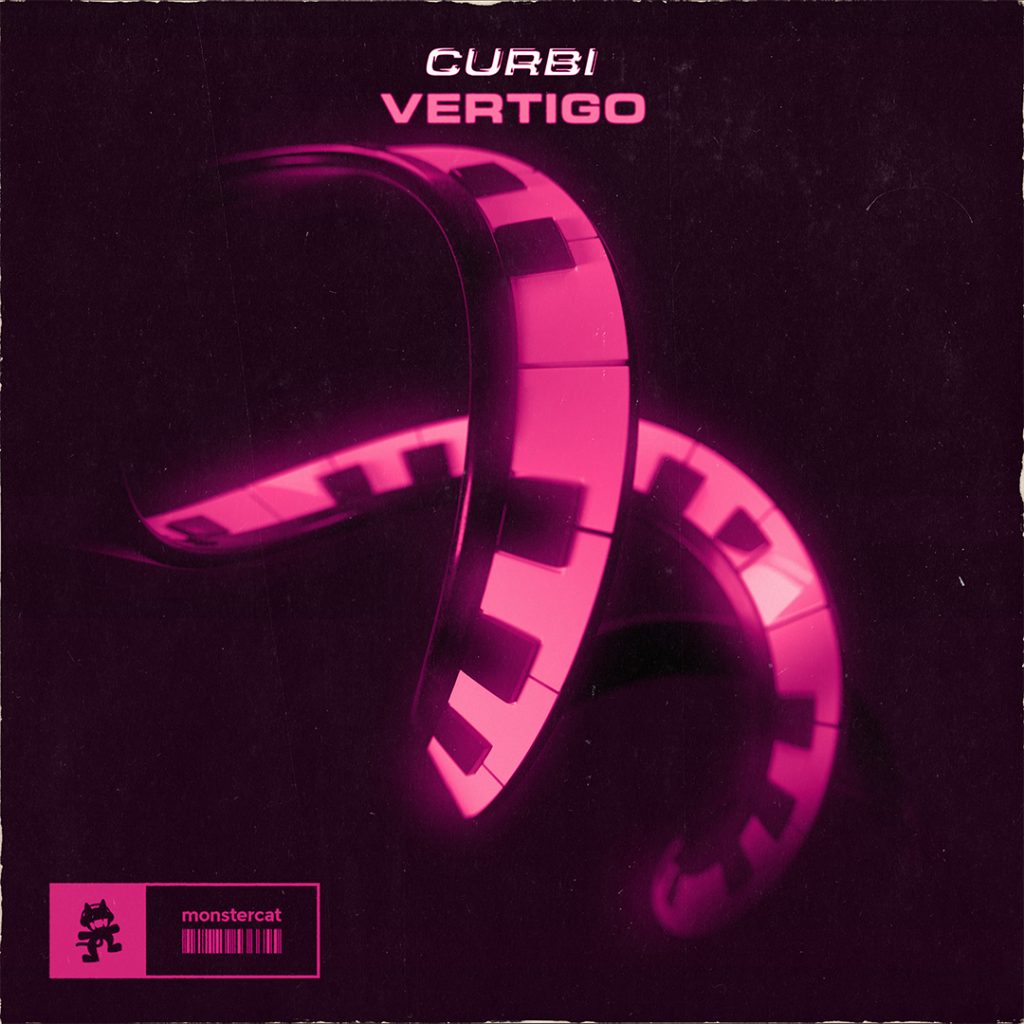 Cover artworks for 2 releases of Curbi on Monstercat Records.

Back in 2018 I came up with the concept of a racing jersey, as the main element in Juyen’s music has always been it’s high tempo and energy.

Based on motocross jerseys from Fox Racing and combining several racing logo’s I made for his music video with Lil Texas, this jersey was made. 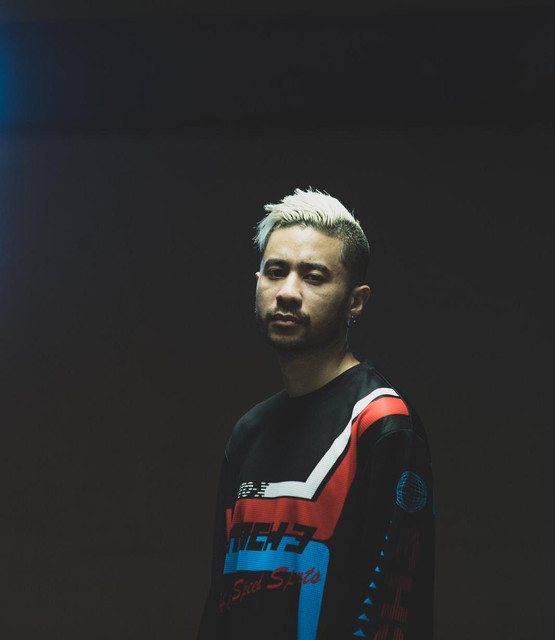 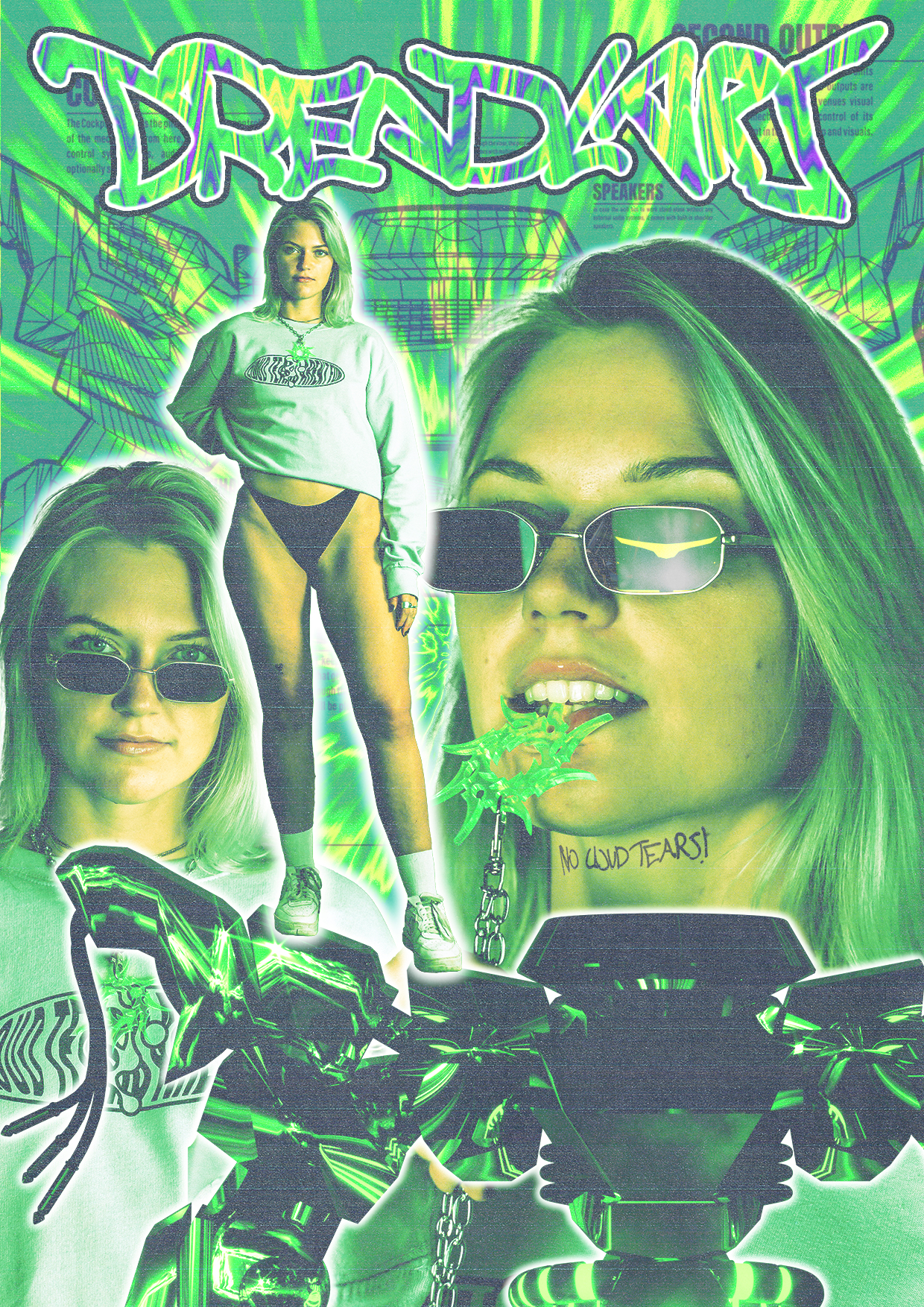 Besides doing merchandise designs for clients, Dreadlabs also has its very own clothing brand: Dread Universe. We work with different production companies to get the best quality possible, but here and there we also screenprint our own t-shirts. 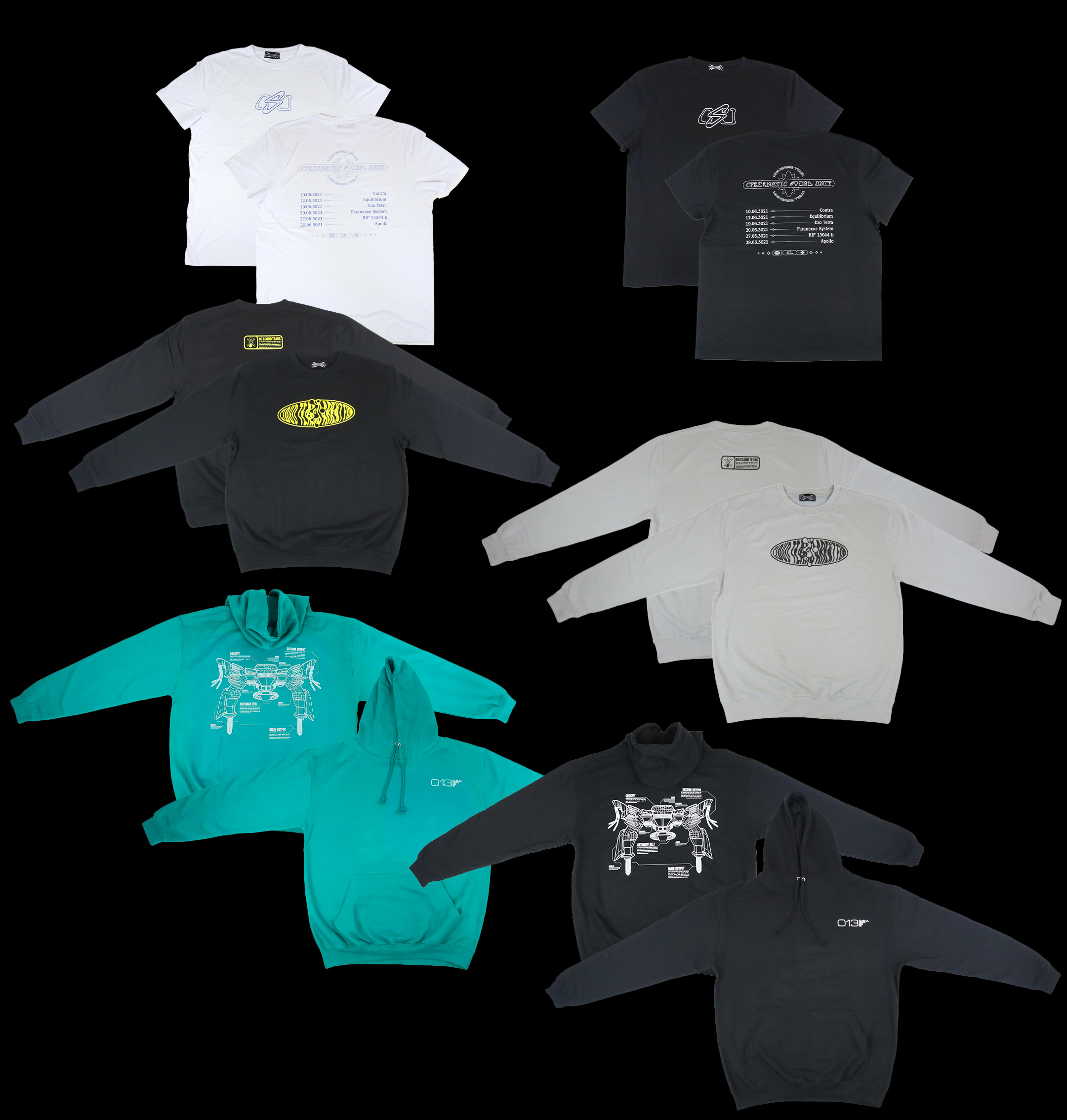 Other services we provide include:

Most of these other services are done together with the before-mentioned freelancers. You can find examples of copywriting, web development and social media management on Dreadlabs itself. All of these aspects are handled by our studio.